A Brief History of Cromarty 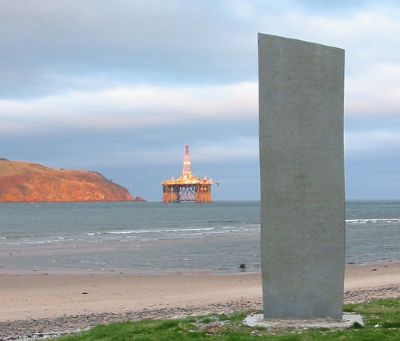 A brief history of Cromarty — and a thought on its future

Cromarty first appears in historical records in the 1200s, as a royal burgh protected by a castle. Only royal burghs were permitted to trade and Cromarty appears to have flourished in its early years.

There were later periods of prosperity – in the early 1700s, when exports of salt fish grew; and from the late 1700s, when improved agriculture brought greater income to landowners, local farmers and merchants.

In the 1790s there was a view that it could overtake Inverness as the principal commercial centre of the north. The town’s hemp factory, fish processing, pork curing, ship-building, brewing and sea-borne trade were a model of what could be achieved in a small Scottish town.

Cromarty grew to reach a peak population of just over 2200 in 1831, when a disastrous decline set in — but it remained the biggest settlement in the Black Isle until a century later, when it was overtaken by Fortrose.

Cromarty’s later history could be described as a lesson in the art of survival. The town had to live with decline and find new sources of employment. In the end, this is a success story — but there is a sting in the tail.

Cromarty folklore, recorded by Hugh Miller in the 1820s, included tales of an older town lost to the sea. This is likely to be myth – but a myth which may become reality. It now seems likely that, at best, sea levels will rise by one metre [3¼ft] by the end of this century (see www.climatesafety.org).

The town of Cromarty has a history of over 750 years. Urgent action is needed if it is to have a similar future.

FOR A GLIMPSE OF CROMARTY'S PAST

The Cromarty Medieval Burgh Community Archaeology Project ran a 3 year programme of excavations from 2014 to 2016 which revealed part of the history and archaeology of the Royal Burgh of Cromarty from the burgh's foundation around 1266 AD to 1880 AD. This community based series of excavations revealed a tantalizing glimpse into Cromarty's medieval past unearthing the foundations of individual properties including a well preserved stone lined well.